Today was the 17th day of the Jewish lunar month of Tammuz and we observed it as a fast day.   On this Jewish date, we neither eat nor drink from dawn until nightfall. It is the beginning of three weeks of mourning that ends in the saddest day on the Jewish calendar,  Tisha B’Av.   During these three weeks of mourning, we do not schedule weddings,  listen to music or  cut our hair.  This sad day known by its Hebrew name of Shiva Assar B’Tammuz (17th day of Tammuz) commemorates the following tragedies in Jewish history that occurred on this Hebrew date:

The first of these tragedies was the dramatic breaking of the tablets by Moshe right after he descended from Mount Sinai.  Moshe, who was the paradigm of Jewish leadership, had always advocated for his nation.  As he descended from the mountain with these stone tablets that were etched with the commandments, Moshe witnessed his beloved nation dancing around the golden calf and being unfaithful to G-d and he broke the tablets.

Although this event is precipitated by unfaithfulness and is the beginning of tragedy, it also teaches us so much about faith, life and tragedy.

Moshe was the ultimate advocate for the Jewish nation and he was unable to deliver those first commandments to his beloved nation.  We are taught that the tablets were constructed of heavy sapphire stones.  The letters of the ten commandments that were etched by G-d into these stones helped miraculously “carry” the tablets so that Moshe was able to carry them.  When these divinely-inscribed letters witnessed the golden calf, they departed from the tablets back to G-d, leaving Moshe with heavy tablets that he could no longer bear to hold.

Why did the broken tablets find a resting place among the unbroken tablets and among the nation?  Why did we not bury them as we bury those that no longer are living?  Why do we force ourselves to remember the sin, the imperfection and the tragic misdeeds of our nation?

Because our lives, personal and national, are about growth, not about perfection.  It is about “picking up the pieces” after we fall and we fail.  It is about using our failures to climb and to grow and to not simply forget.  It is of owning up to what we have done, right and wrong, and adding both the successes and the failures to the tapestry of who were are.

We remember and commemorate tragedy at our happiest and our saddest moments.   When a Jewish bride and groom stand under their chuppah (wedding canopy), they break a glass to remember the destruction of our Holy Temples in Jerusalem.  The broken glass represents what we have lost and where we have failed as our young couples endeavor to builds a home together. We do not simply forget; we must keep an awareness for what we have lost if we are to yearn for it. 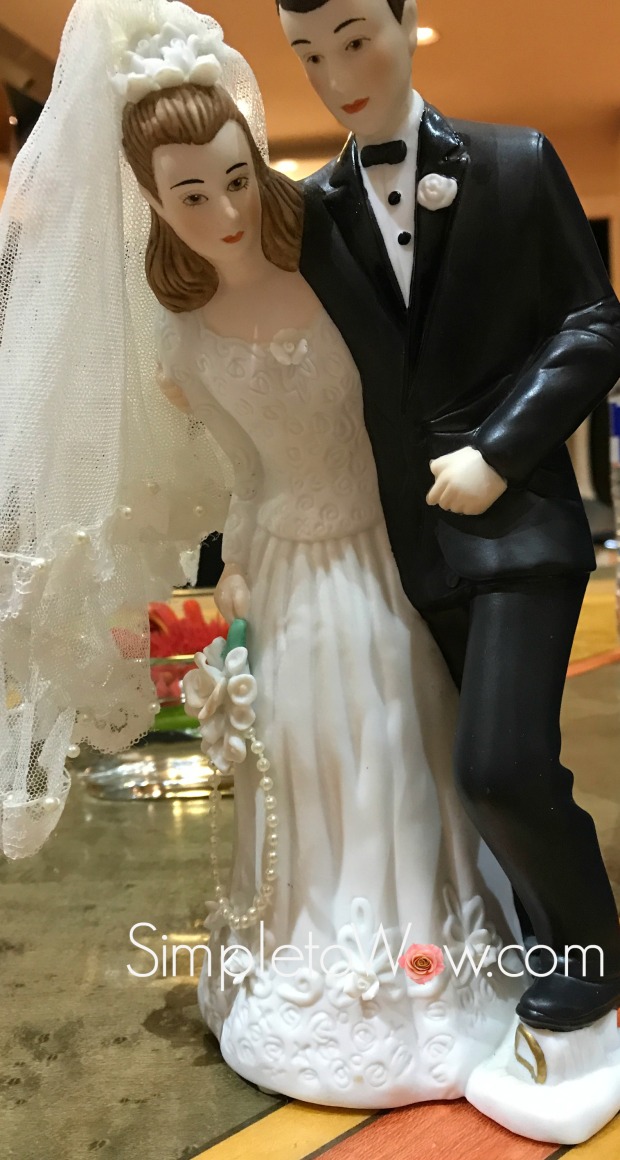 Just as the Aron housed the whole tablets and the broken ones, and both sets of tablets accompanied our people during their travels, we must live our lives with the duality of the whole and the broken.  Most often, our lives do not fit into a nice, neat box.  There are the broken times and the failures that must co-mingle with the wonderful times, the growth and the successes.  We must take responsibility for our failures as we mourn what we have lost in an effort to grow and rebuild our future.

May we merit to witness the rebuilding of the Holy Temple by learning from our past with hope, prayer and growth for the future.