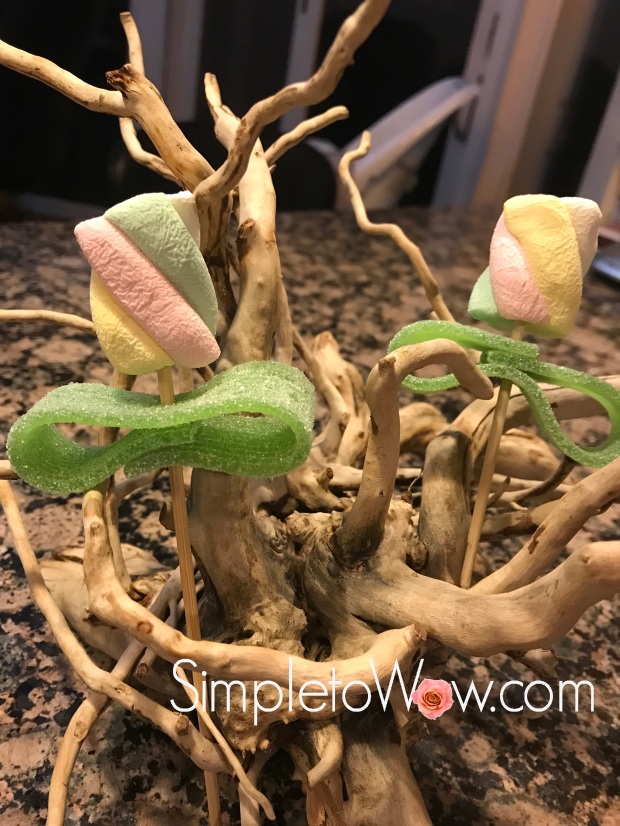 On Shabbos Bereishis (Genesis), we were still in Israel after spending Sukkos and Simchas Torah there.  Our favorite shul (synagogue) is located in the Jerusalem Municipality complex and is attended by a mix of neighborhood residents and guests.  It is such an awesome cross-section of the various types of Jews living and visiting nearby.  It is a potpourri of Chassidim, Yeshivish families and Modern Orthodox Jews and every type of Jew philosophically in-between.  Our shul hosts people from all parts of the world, all walks of life and all ages.  Best of all, there is a warm connection between all those who pray within.  It is a tiny oasis of tefilla (prayer) and friendship in the holy city of Jerusalem.

On that particular Shabbos, there was a Bar Mitzvah being hosted in the shul.  As the Bar Mitzvah boy was called to the Torah, his nine siblings stood at attention for his aliyah (calling to the Torah).  In the woman’s balcony rising above the bimah (Torah table) were his proud mother and six identically dressed sisters, ranging in age from two to twelve years old.  The older sisters brought candies which they showered down upon their brother.  Carefully displayed in plastic bags were candy flowers that were hand-designed and distributed to the young girls in the women’s balcony section.   They were simple colorful marshmallows, each skewered with a sour belt sepal.

The flowers were colorful and gorgeous.  They piqued my interest because they were so simple and yet so beautiful.   Their beauty belies the unity of the ingredients and the simplicity of their design. And, yet, these flowers transport me instantly to that special place in Jerusalem that, for me,  represents its own blend of unity and beauty.

On each skewer, fold each end of the sour belt toward the center, securing both ends on the pointy end of the skewer. leaving close to an inch at the top for the marshmallow.

Place a marshmallow at the tip of the pointed end of the skewer, gently pushing downward until secure.

Please Note: This post contains affiliate links from Amazon, which means I earn a small commission if you click and make a purchase.